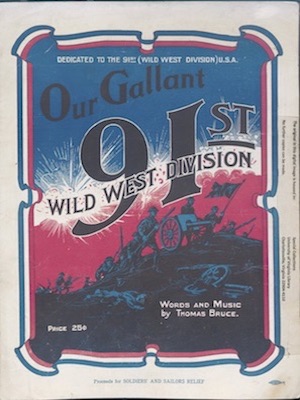 World War I Sheet Music, the German “Hun,” and the Shaping of American Cultural Identity

By the time the United States entered the First World War in 1917, and despite President Woodrow Wilson’s official policy of neutrality at the beginning of hostilities in 1914, the mechanisms by which the American public could be influenced through heightened use of propaganda on the part of the government – specifically the Committee on Public Information – had already been set. The use of propaganda to shape public opinion was not a phenomenon unique to World War I, as it had also played a role in most past U.S. wars. Though not government-sanctioned, the best known example of this is perhaps William Randolph Hearst’s use of “yellow journalism” during the Spanish-American War at the turn of the century. Exaggerated stories of Spanish atrocities – which, in the case of the USS Maine, were coupled with falsehoods – sparked outrage. This can be directly compared to both England and Germany’s attempt to tip America’s “neutrality” in their favor after 1914. England deployed a method similar to Hearst’s when describing alleged German atrocities, and thus succeeded in spreading its narrative. Therefore, it is not surprising that the CPI continued to build upon these methods and exploit any established fears to an unprecedented level under the guise of maintaining national unity, patriotic sentiment, and domestic support for the war. The CPI commonly employed the term “Hun” to characterize the German enemy as a “barbaric” and “primitive” threat to the safety of the American public.

“Let all who fall into your hands be at your mercy. Just as the Huns a thousand years ago, under the leadership of Attila, gained a reputation in virtue of which they still live in historical tradition, so may the name of Germany become known.” – Kaiser Wilhelm II, July 27, 1900.

While the Kaiser meant to celebrate the prowess of the German military and the German people when he addressed soldiers departing for China to crush the Boxer Rebellion, the international community saw the momentous occasion rather differently. As tensions continued to mount in Europe across the next decade, the future Entente powers co-opted his use of the term “Hun” and flipped it on him and his nation. Rather than a positive, progressive power, the Germans were instead akin to the fifth century nomads who sacked part of Europe, leaving villages pillaged and burned in their wake; if the Germans were not stopped, contemporary Europe would meet a similar fate. Even if only understood in its very general historical context, this connection inspired fear. It effectively painted the Germans as an enemy, and was therefore used as a propaganda tool to mobilize public opinion and troops against Germany – both in Europe and, because of the constant flow of information across the Atlantic, the United States.

“Hun” was widespread across all forms of propaganda. Though assertive, eye-catching posters were commissioned by the government, printed by the thousands and plastered in most public spaces, they had for the most part one purpose: to encourage Americans to purchase Liberty Bonds in order to “beat back the Hun”. A much better illustration of the term’s scope comes with a brief examination of sheet music produced during the war.

In “Go Get a Hun” by Arthur Angel Machet, for example, a grandfather encourages his grandson to follow in his footsteps and go to war to bring his family honor and make them proud.
Go get a Hun son, go get a Hun before a Hun gets you,
And just keep him on the run, with your great big Yankee gun (gun)
And we’ll all be proud of you.

“Please Don’t Call Me ‘Hun’” by W. R. Wight employs a clever pun – that would not have existed without the extensive use of “Hun” – in a romantic song about a woman watching her lover and his regiment leave for Europe.
Call me honey call me darling, call me either one,
Call me any old pet name, but please don’t call me “Hun”
For that name has lost its sweetness
On land, or air, or sea,
So please don’t use that name, my dear, when you’re addressing me.

Both of these songs operate within the context of a young man going to war, but through the lens of family or intimate relationship. The first might encourage enlistment, and the second address home front attitudes towards Germans, but both use “Hun” to deliver strong messages about societal expectations during war.

The prevalent use of the term “Hun” and the way it was depicted in propaganda material during World War I reflected deep racial anxieties held by the Allied powers with regard to their own societies. Nicoletta F. Gullace, in her article titled “Barbaric Anti-Modernism: Representations of the “Hun” in Britain, North America, Australia, and Beyond,” is one of the few scholars to argue that these anxieties were exploited on a global scale to further anti-German sentiment and to define the true purpose of the war: the protection of Western European culture and civilization against the “anti-modern” and therefore “primitive” insurrections of the enemy. The idea of the “primitive” came not only from the understanding of the Asiatic Huns as a people of destruction and brutality – and, as Gullace points out, the Huns’ historical lack of regard for cultural monuments and learning seemed parallel to the Germans’ contemporary destruction of many symbolic sites in Europe – but also following a long tradition of perceiving Africans or those of African descent as “uncivilized” or “savage.” In what Gullace dubs a “racial redefinition of Germany,” Allied propaganda applied ethnic tropes associated with both groups to turn Germany into a “primitive,” “savage” society. Most significantly, in the eyes of the Allies, this practice helped justify going to war.

Gullace, Nicoletta F. “Barbaric Anti-Modernism: Representations of the “Hun” in Britain, North America, Australia, and Beyond.” In Picture This: World War I Posters and Visual Culture, edited by Pearl James, 61-78. Lincoln: University of Nebraska Press, 2009.

Kingsbury, Celia M.. “The Hun Is at the Gate: Protecting Innocents.” In For Home and Country: World War I Propaganda on the Home Front, 218-261. Lincoln: University of Nebraska Press, 2010.

Ross, Stewart Halsey. Propaganda for War: How the United States Was Conditioned to Fight the Great War of 1914-1918. Jefferson: McFarland & Company, 1996. 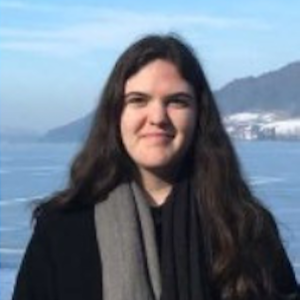 Tess Irelan is a senior at the University of Virginia, double-majoring in music and history, and minoring in German. During the spring semester of 2017 she studied abroad in Vienna, Austria, where all three areas of study intersected and sparked an interest in the World War I-era. With this framework in place, Tess was excited to shift her focus to sheet music produced in the United States and what it reveals about American wartime society. 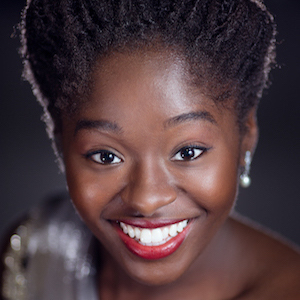 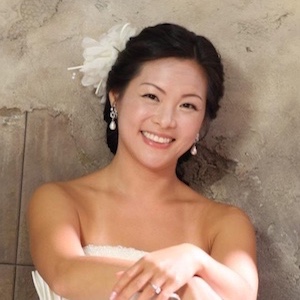 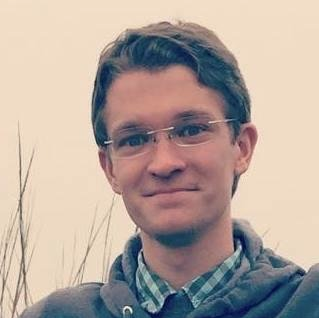 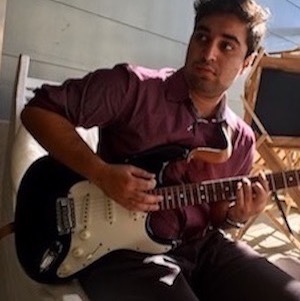 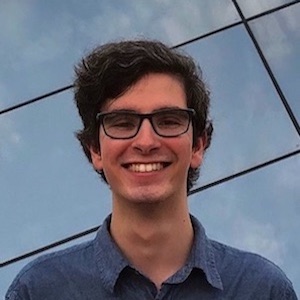 [Verse 1]
Our Western boys are home again
with victors battle song
With happy smile and martial stride,
They thrill the cheering throng.
Their task is done, they beat the Hun
Of all the world accurst
“Our hearts we give may long you live
Our Gallant Ninety First!

[Verse 2]
Our Western boys are brave and true
At home or o’er the sea
They kept the old red white and blue
The emblem of the free,
And now they’re home,
let’s make them glad they sent the Hun accurst
Across the Rhine in double time,
Our Gallant Ninety First!